20 interesting facts about Naples, Florida! Everything you need to know… 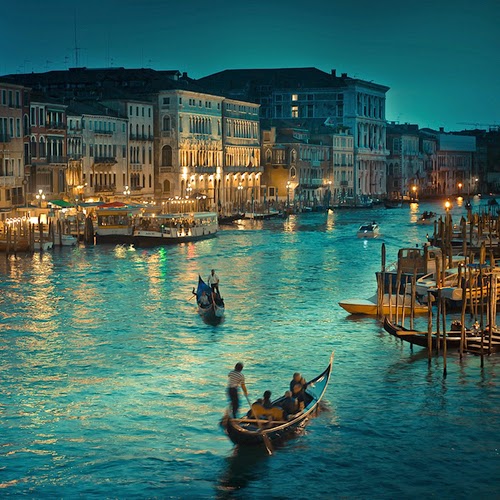 1. The city gets its name from promoters of the area claiming that the bay was better than the bay in Naples, Italy, with its mild, sunny weather, and plentiful amounts of fish. 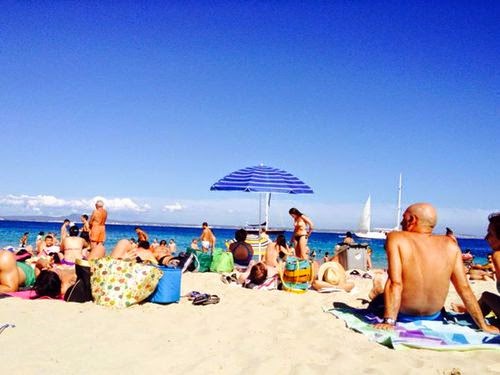 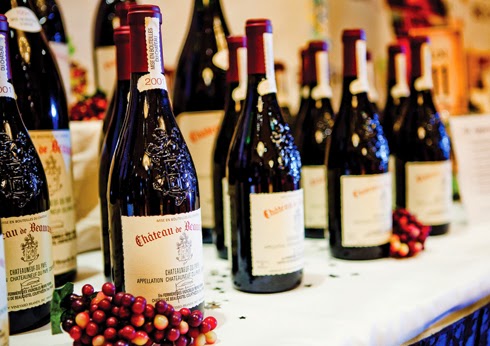 3. The annual Naples Winter Wine Festival has been rated by the Wine Spectatoras the top charity wine auction in the world. 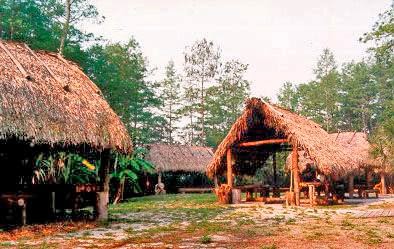 4. Before the arrival of Europeans, the Naples area was inhabited by the Caloosa tribe of Native Americans. 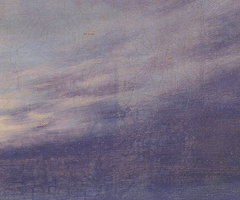 5. The city was founded by former Kentucky U.S. Senator and Confederate general, John Stuart Williams, along with businessman, Walter N. Haldemanduring in the late 1880s. 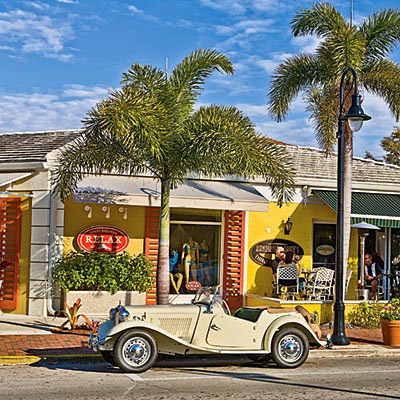 6. Naples has been called “The number one Small Art Town in America”, due to its impressive range and amount of community art centers, art galleries, art fairs, plus the Philharmonic Center for the Arts complex. 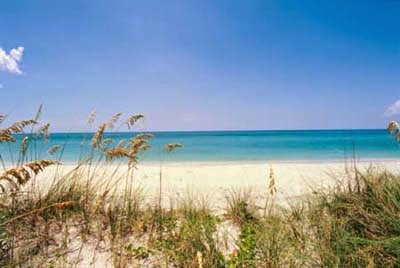 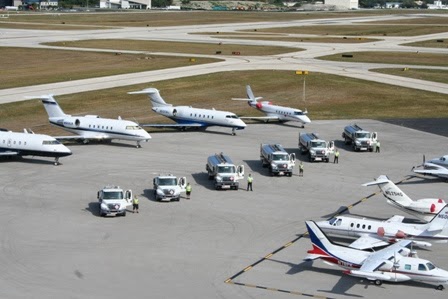 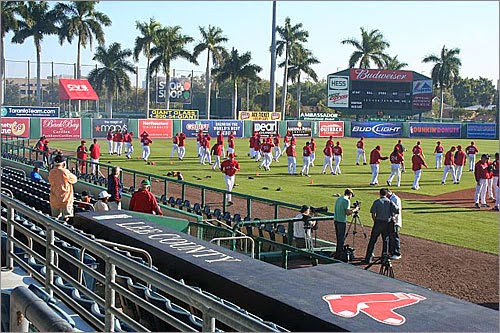 9. Both the Boston Red Sox and the Minnesota Twins have spring training facilities near Naples, Florida. 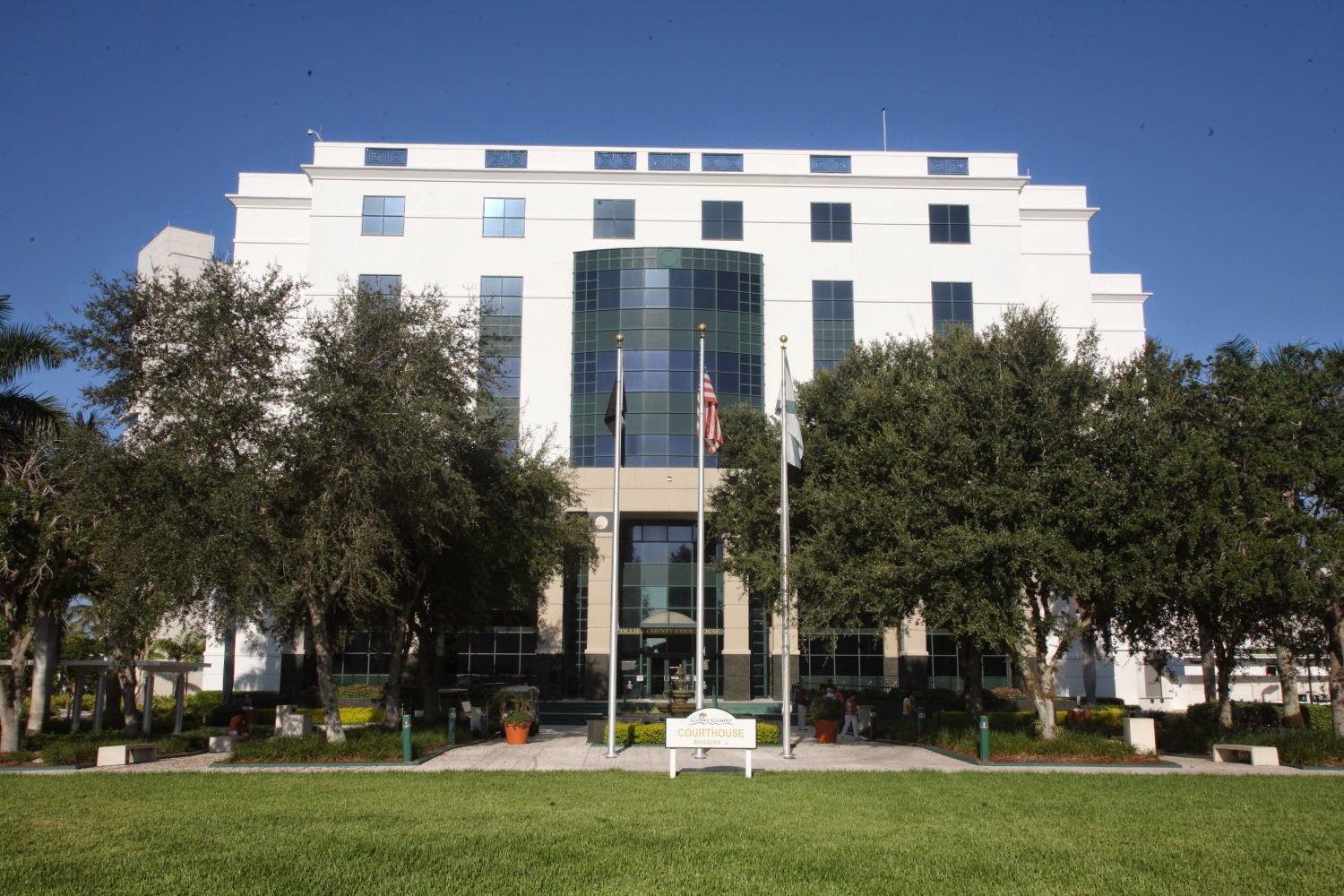 10. Despite the courthouse being located in the unincorporated community of East Naples, Naples is the official county seat of Collier County. 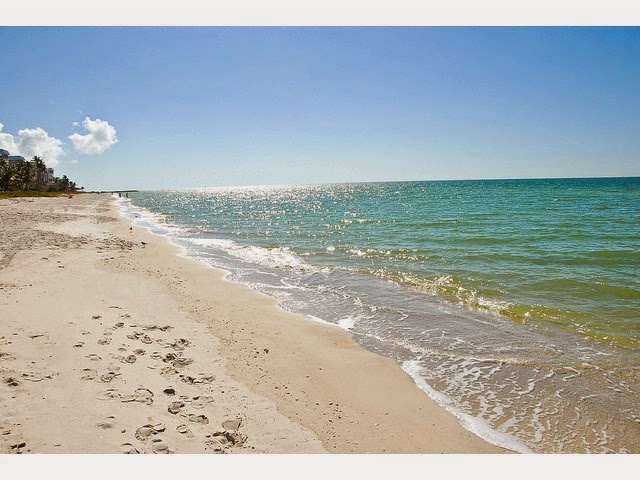 12. Located along the Tamiami Trail in the Everglades, Ochopee Post Office is the smallest post office in the USA. 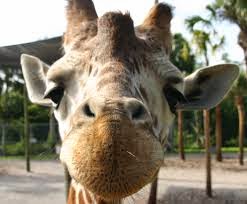 13. Naples Zoo began life in 1919 as a personal garden project of botanist Dr. Henry Nehrling. After Nehrling’s death, the project was neglected for two decades before being opened to the public as the Caribbean Gardens in 1954. The gardens converted to a zoo in 1969. 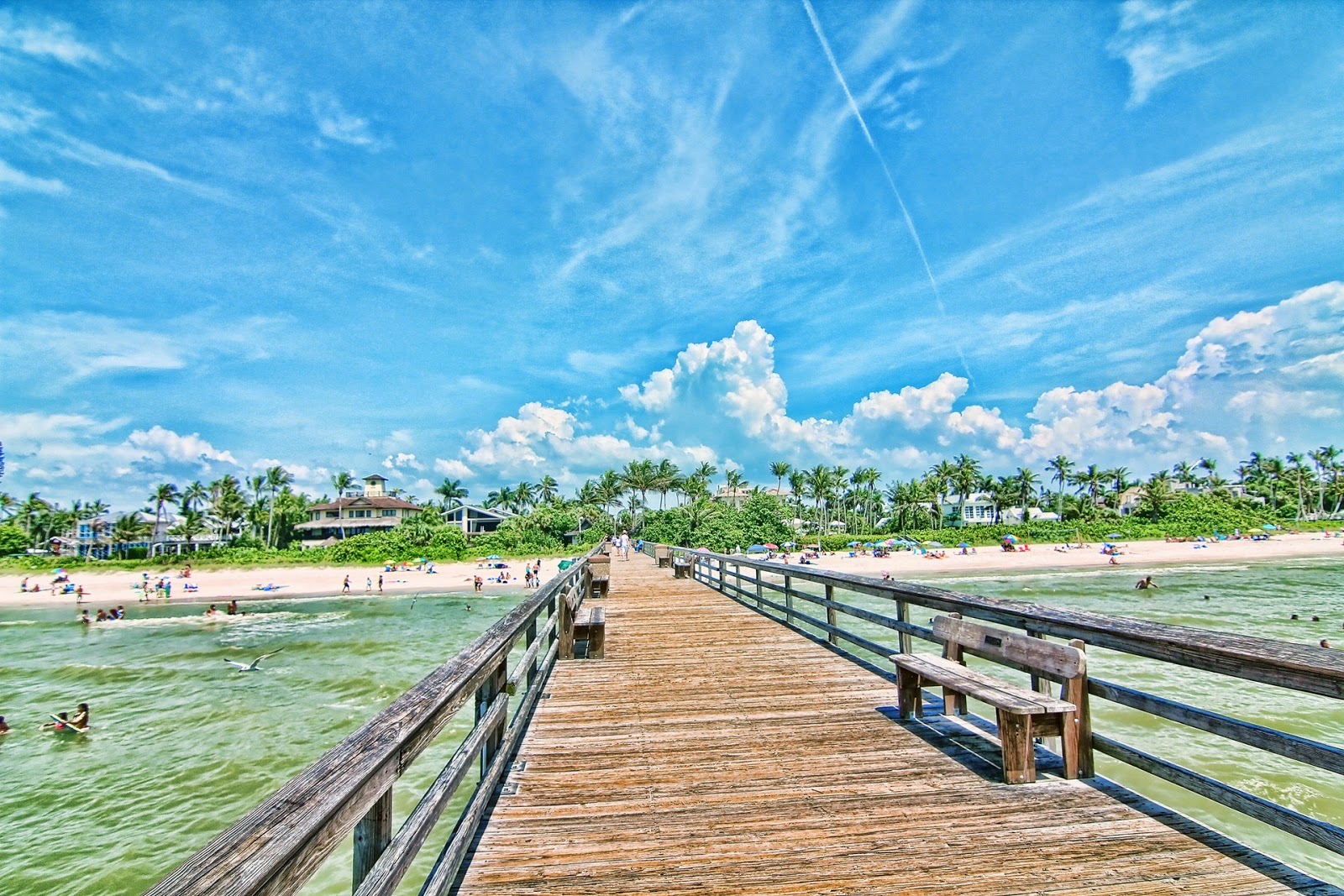 14. Naples fishing pier is one of the best-known landmarks in the area.

15. Naples’ population is thought to contain a bigger proportion of millionaires than any other Floridian city. 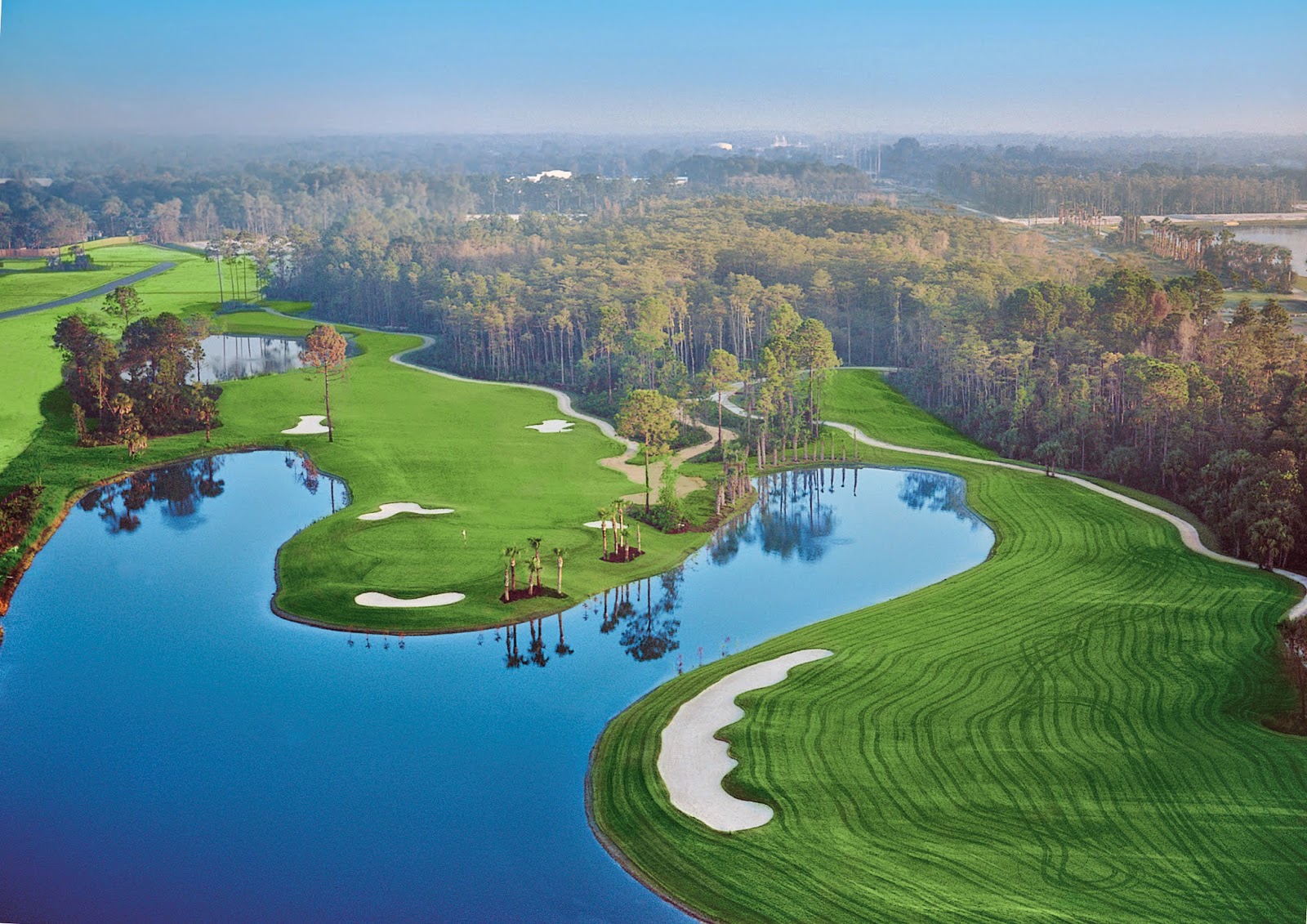 16. There are more than 80 championship golf courses in the Naples area, which has been called the Golf Capital of the World.

17. It is the main city in the Naples–Marco Island Metropolitan Statistical Area, which has a population of 315,839, according to the 2007 census. 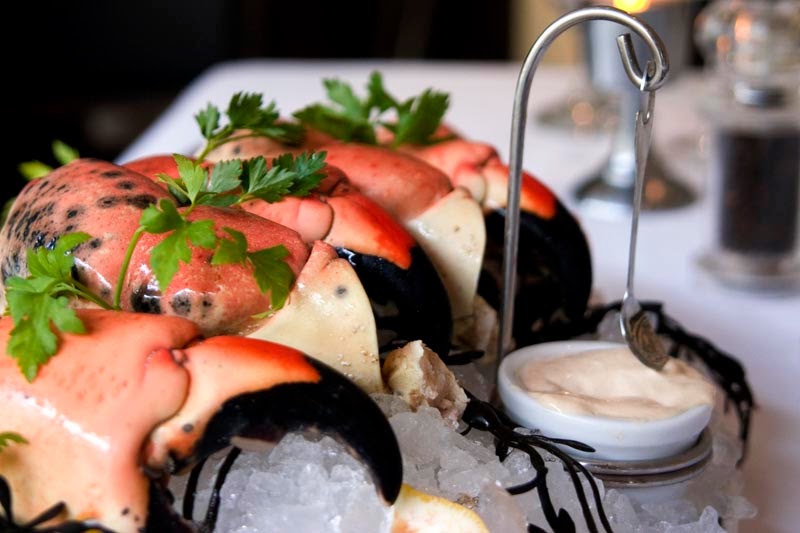 18. Nearby Everglades City is known as the Stone Crab Capital of the World. Fishermen take only one claw from the crab and then return it to the sea, where the crab gradually regenerates the missing claw. Everglades City also holds an annual Seafood Festival, which is popular with seafood enthusiasts. 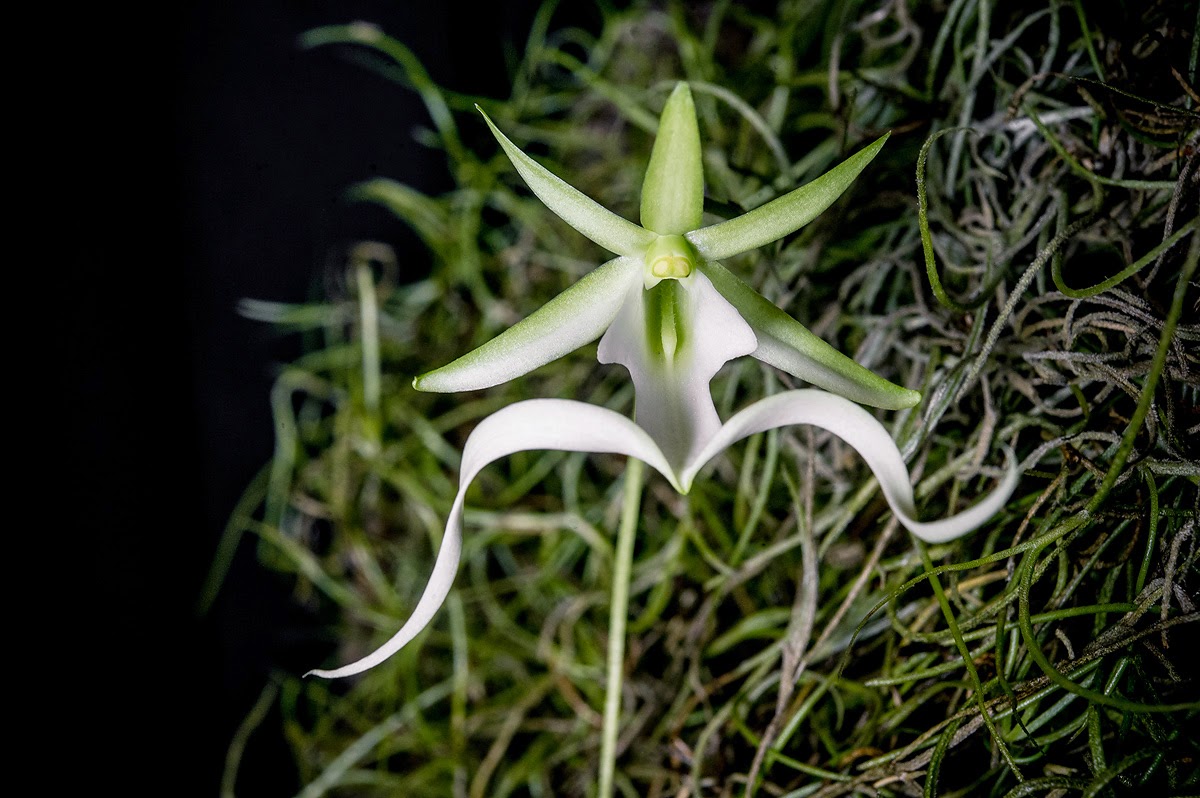 19. There are several major land reserves in the Naples Area, including the Fakahatchee Strand Preserve State Park, which is home to the extremely rare ghost orchid. 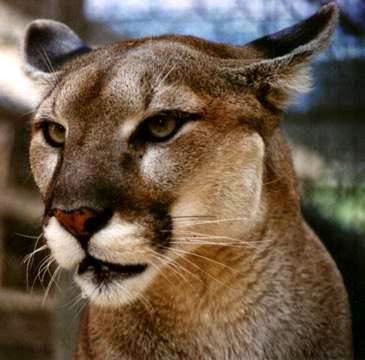 20. Collier County is the primary habitat for the Florida panther, which was chosen to be the Florida state animal in 1982, and is severely endangered.